Performing as an alchemist in Hampton court, 2013

One of my favourite activities is practising Bach’s suites for unaccompanied cello [in an arrangement for viola], in an empty chemical laboratory. For not only are the acoustics perfect, but I can also do chemical experiments between movements. Furthermore, there is no audience to make me nervous. It was during one of my lonely practice sessions in room 28 in the Highgate School chemistry department in March 1978, that the door opened slowly, and a young lad popped his head around the corner: “that’s very good, sir. You play well!”. The young lad was Graham Waterhouse, who had struck me with awe as a brilliant young violoncellist (a member of the National Youth Orchestra of Great Britain), and who came from an internationally renowned musical family.Today he is a leading British composer.

An invitation to play duets followed his complement. I thus commenced a career as a violinist. We started in Portobello Market in London and then proceeded to Chatelet Station on the Paris Metro, and then performed at the opening of some of my photographic exhibitions. Notwithstanding Graham’s friendship and his tolerance of my nervous disposition when playing in front of an audience, I still made occasional significant errors during performances. I will never forget a comment made by a senior rather distinguished looking lady at the opening of my exhibition in Warsaw in early September 1980. “Well!”, she said, “I must say that your photographs are rather better than your violin playing.” As a pedagogue and friend, Graham and his family has always been my most loyal friend and supporter. After all, how many people have had someone, who for their wedding, (a) organised a 36 person symphony orchestra to rehearse and play the Mazurka from Moniuszko’s Opera Straszny Dwór – in order that I could perform a dance duet with my wife, (b) played the organ (Handel’s Queen of Sheba and Widor’s famous Toccata) at the marriage ceremony, and (c) composed a special piece – the Szydluk Waltz, which was played by the orchestra while the 300 guests danced? And all, just because we were friends. As a child, I taught myself to play the mouth organ. My first performance in front of a large audience occurred in Summer in 1961 when I played at morning assembly in front of all the pupils and teachers of my primary school – Ellerslie JM school in Shepherds Bush. Introducing me to everyone, Mr Mercer described me as the Larry Adler of Ellerslie! There is only one reason why I play musical instruments – I love the sound of music. 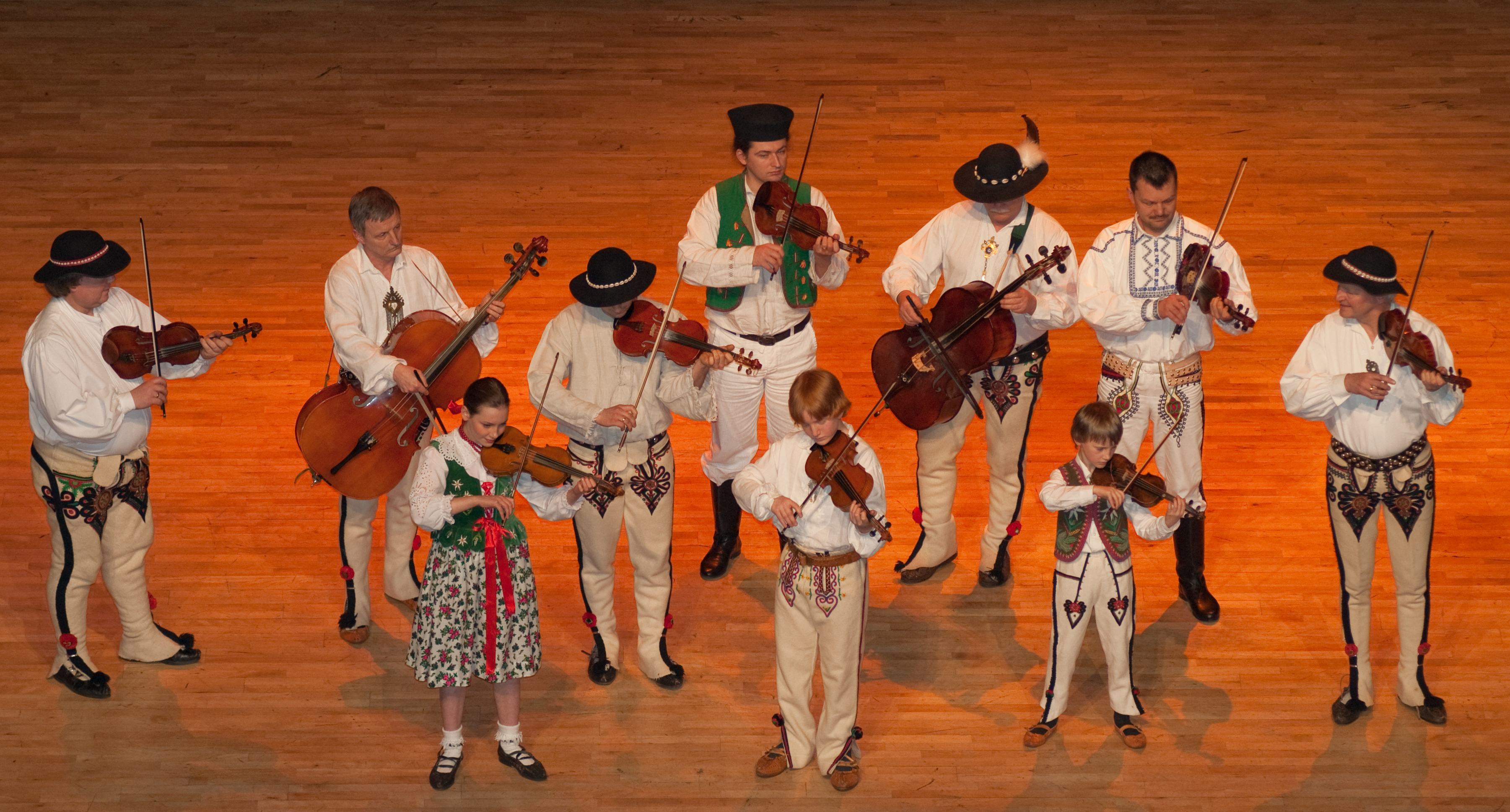 Szydlo and Waterhouse recreate their busking repertoire from Paris in 1979.